Chase Allgood: I don't mean to ask you into a corner with how you view your practice or your place in the art world, but I would like to ask if you also find it intriguing that so many outsider artists spend their days indoors?

Lena Lutz: Well does not having an Instagram account make me an "outsider artist"? Maybe it does. But to answer your question, going outside is a huge part of my practice. All the objects in this show were found on walks, pretty near the gallery actually.

CA: I definitely wasn't trying to paint you as an outsider artist! That was meant as an entry point/warm up into art talk. I must admit I am always a little uncomfortable with formal interviews, so forgive me if I switch too far and blow past informal into flippant, that is not my intent, with concise nuggets of ideas and bon mots it is so easy to blow past Oscar Wilde and land in Morrissey territory, and no one wants to be a monster like Morrissey.

Much in that same way Instagram's parent company Meta harvests user data to repackage it to sell consumer products and bulk data to military powers, galleries and art magazines have used the idea of outsiders and their narratives to sell art to millionaires who store art like a dragon hoarding clout or worse loan it to museums as an intricate tax dodge. Anyway, I definitely consider not having an Instagram a positive attribute. What has kept you off of social media for so long?

LL: Oh, I take no offense, Chase. Digital intros are hard. Maybe that's why I've stayed off. Actually I left facebook after the 2016 election results. People were confusing reposting with activism. I've dipped my toes into IG a few times over the years but when lockdown hit and everybody seemed more than happy to turn their will over to Zuckerberg, Netflix and Amazon, I wanted some distance. I had to get the fuck out. Painting and walks in my neighborhood seemed so much more raw and oxygenated than anything the internet had to offer.

Cookie's world of happenstance and chance encounter has been obliterated by the internet...I can't think of anyone who doesn't use Google as a prophylactic against the unexpected, a charm against getting lost that comes at a higher price than might have been predicted.

CC: In skim pools, 2022 you have the paint itself sitting just on the surface of the material stretched out in an embroidery hoop. Did the idea of pools and getting lost in Mueller’s Clear Water in a Pool painted Black resonate with you when developing a work on top of a domestic object? There is definitely a pool but does there need to be a set of directions?

LL: The title of that painting is probably a tribute to Cookie's book. It's my favorite book title, ever. I often think about swimming pools at night, so romantic, so unknowable. I was thinking of a pool of something opaque like milk. If it's skim it's for the ladies - but now I am thinking about the act of skimming, like being a pool cleaner, a pool man. That's a hobgoblin job.

CA: Speaking of hobgob jobs, what's the most hobgoblin job that you've had, something where you could just disappear but in the end be helpful?

CA: Around that time you took the photos of Robert Omlit that are in the show. When someone reaches underground legend status but leaves behind only ephemeral glimpses into their world, each new bit of that past that is uncovered can feel both expansive and limiting. Expansive in that there is now more to add to the legends and limiting in that the capacity for myth diminishes ever so slightly. That combination of growth and destruction comes with the ability to share a moment you experienced. Your work in this show spans a considerable amount of time, how does the new interact with the old interact with the newly revealed?

LL: You know I was tempted to say "one is just me taking photos of a band and one is my attempt at making art" but that's not true. I think art is always a sort of voyage of discovery, whether it's a twenty something going to see some weird (to me) bands or a sixty something going on a summer walk to see what's blooming and finding some discarded treasures.

When I found the negatives, which I thought I had lost years and many moves ago, I looked up Robert Omlit, on Google. I read a great obituary of him in some Orange County weekly paper. It seems all the bands my friend, Anne, was taking to see at the time the Omlits, Vox Pop, Nervous Gender, and the Naughty Women were thorns in the so called punk scene's side. They contained a lot of women, gay people, cross dressers and bit too many drugs. I've recently found out that Robert is not the only person in these pictures who has left us. Stepping outside the dominant culture, I think it's harder than ever.

By the way, Chase I really love the poem you wrote for the show, especially the end where it seems like you are pulling that hobgoblin song by the Fall into the 21st Century west coast. I think chance encounters might still be possible. 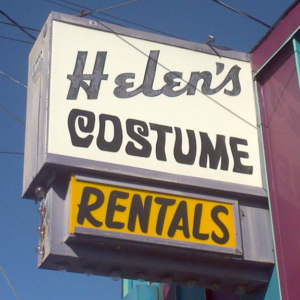 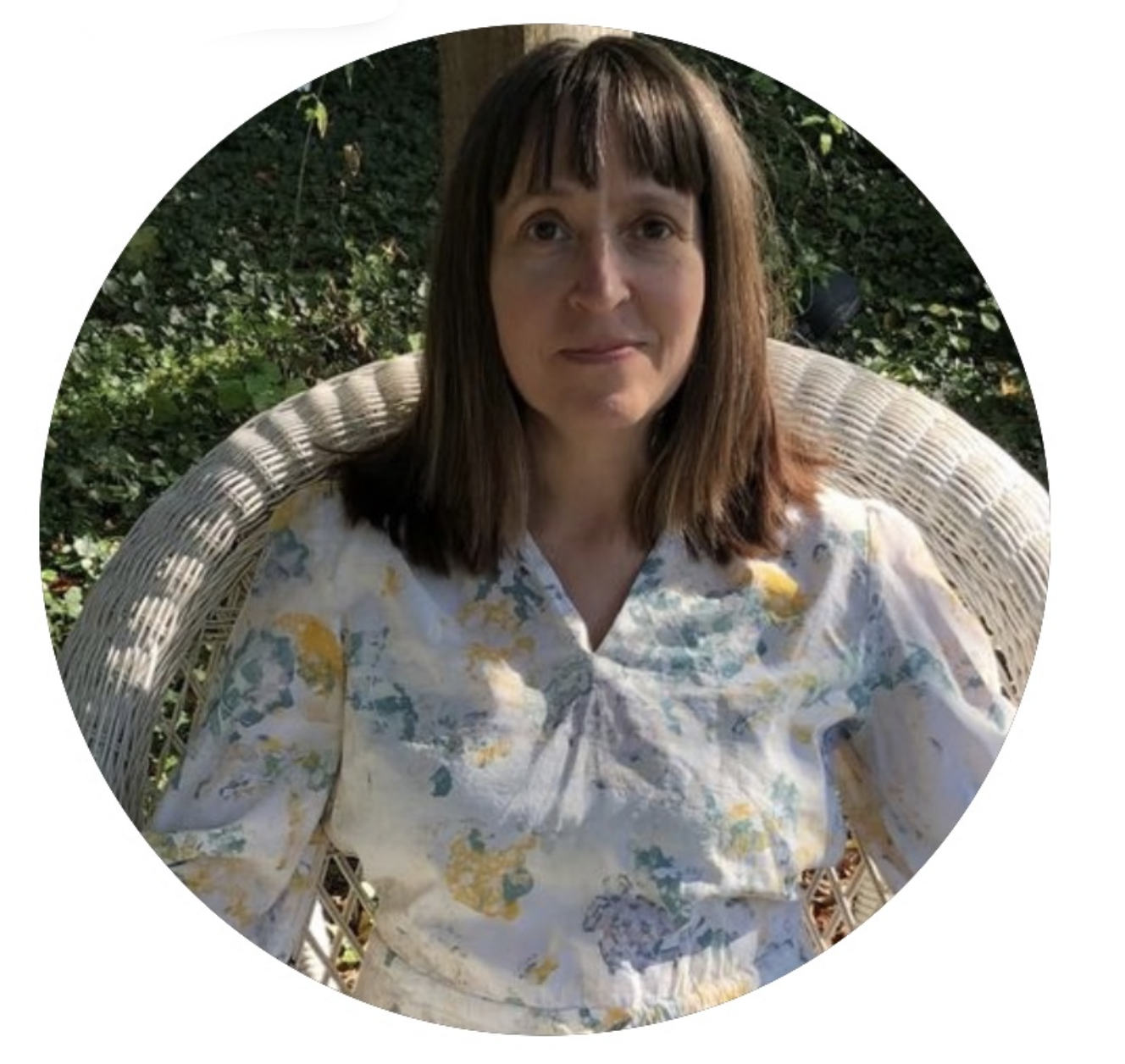 Lena Lutz in Portland, OR. 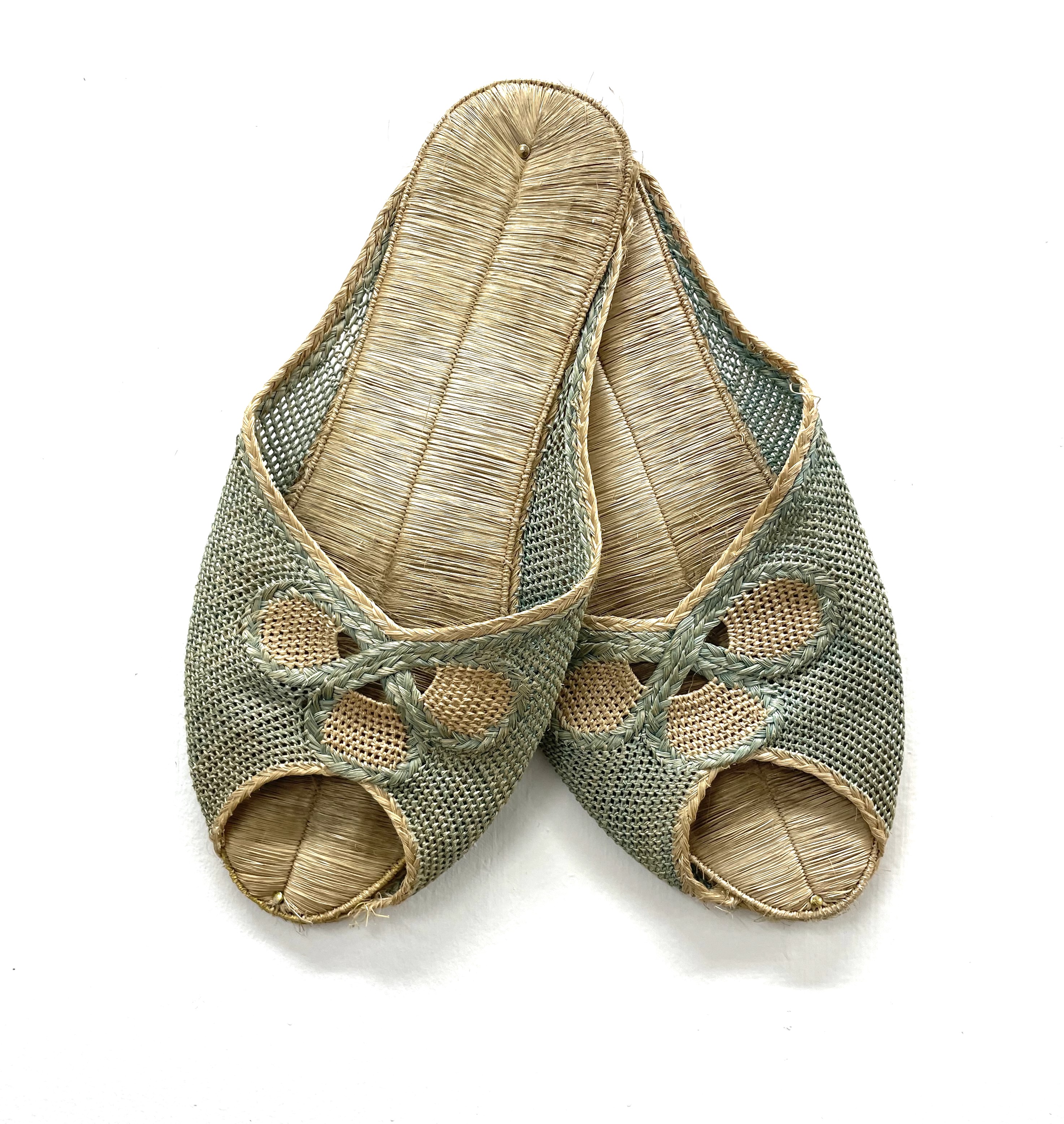 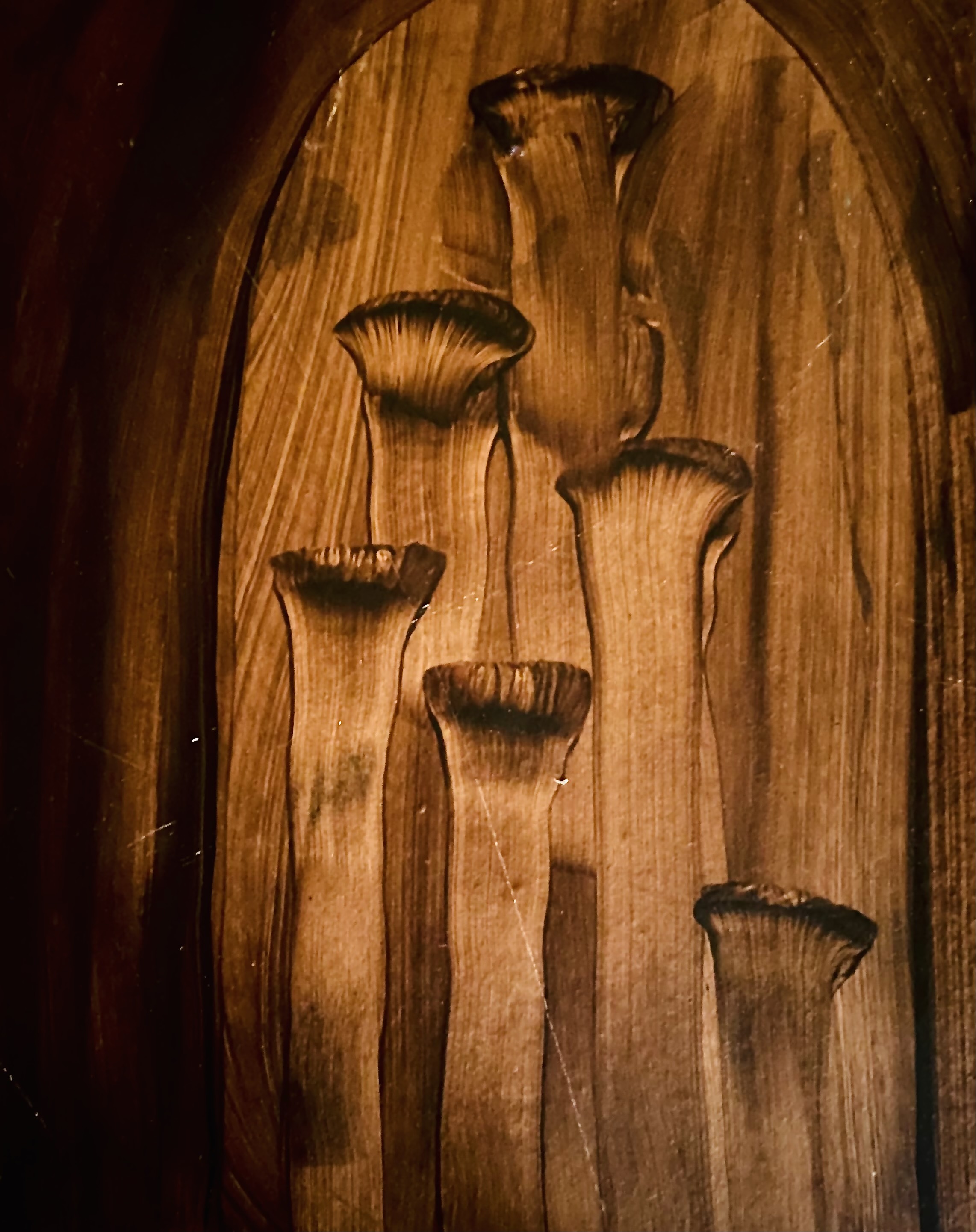 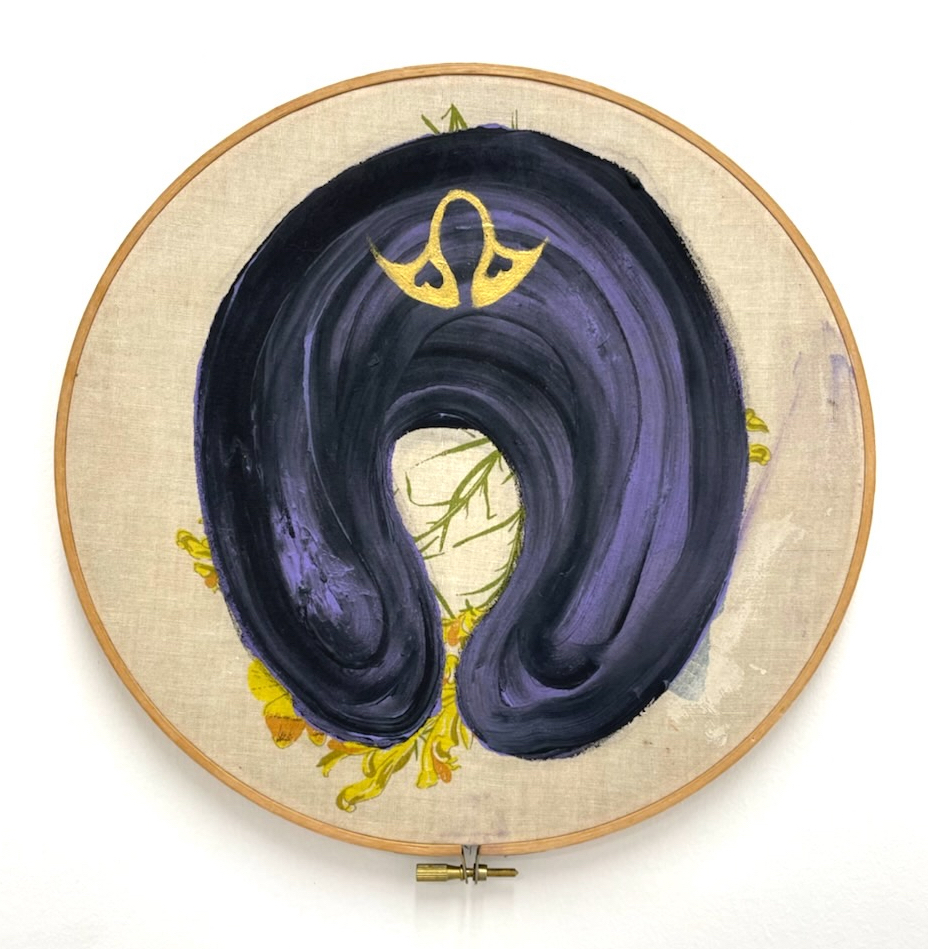