We are pleased to announce the opening of Helen's Costume, a new gallery in the Montavilla district of Portland, Ore. We take our name from the 127 year old business, around the corner, that closed its doors in 2017. Although we are not directly aligned with Helen, pageantry and artifice are an important part of our makeup. Helen's Costume is a physical gallery space in a modified domestic setting.


“I’m Sisters is me Chanel sisters sis sisters sters sisters. Come to our house in Gresham Oregon 1755.
I watch(ed) a Wolfman movie last night. He doesn’t do good movies anymore.
I have titanic movies in my head. Donald Trump I want to ...”

Jamesha Walker-Tenjinmon ​has exhibited at Enter Being and Starbucks on Hawthorne in Portland Oregon.

Helen’s Costume is a division of Costume International. 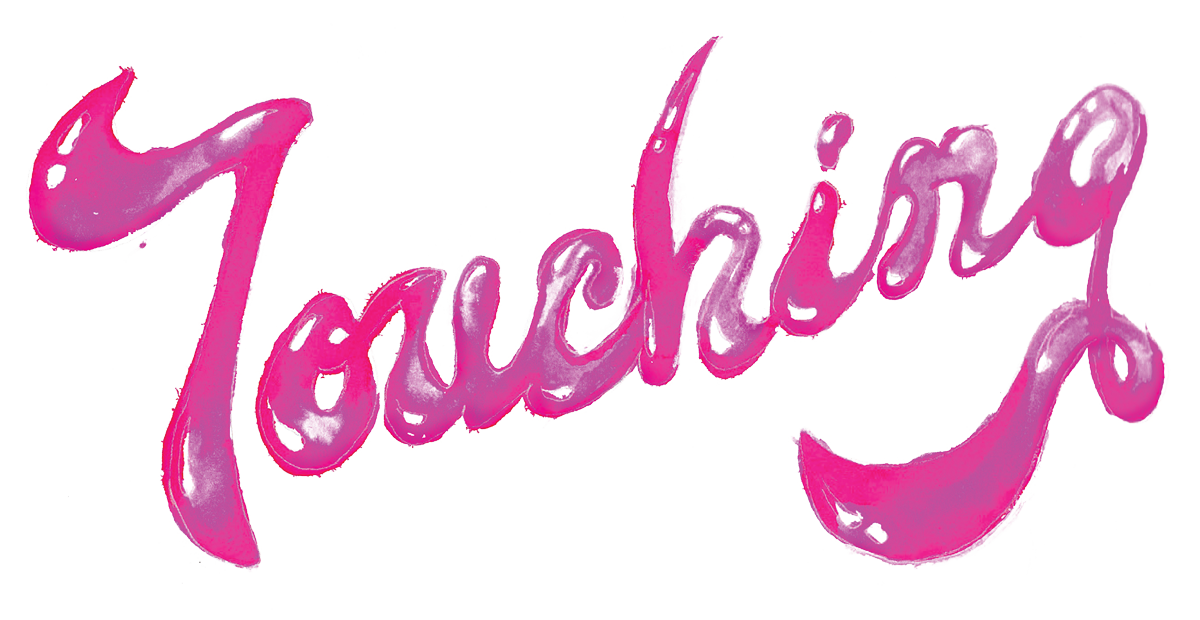